These are some of my previously published articles (mostly from before 2009), listed by publication, with links where available. More recent articles appear on my home page, in the main column and in the ARCHIVES list on the right-hand side.

Contents of this website and the articles below copyright © 2010 Gail Simmons, except where indicated. All rights reserved.

Gail has also contributed to the guidebook Body & Soul Escapes (Jordan chapter) and as a reviewer to the hotel website i-escape.com. 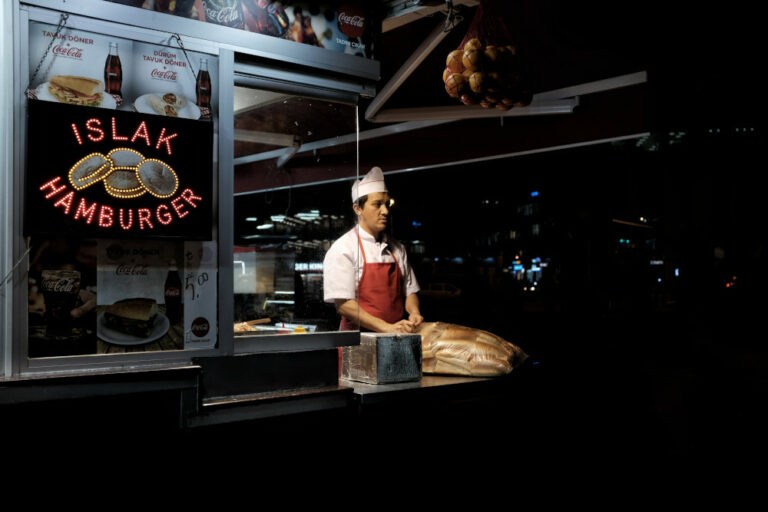